Colton is the commander of the second Kooluk fleet and the father of Helmut. He is a very dedicated man and serves Troy while giving him valuable advice. He was in charge of occupying Obel along with Troy and was later captured by the resistance and imprisoned. He stayed true to his country and did not defect. After the war, he disappeared with his son. - Gaara of Suikox 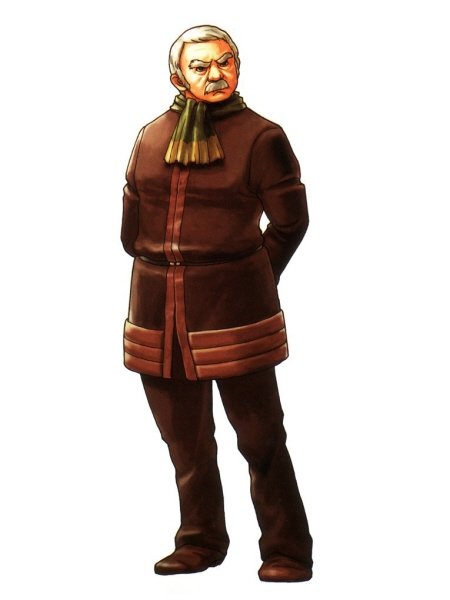