Helmut was a general for the Kooluk empire. Son of Colton, commander of the second fleet he aided in the assault upon the village of Razril. This made him hesitant as they had no reason. After victory was achieved he controlled the village until it was liberated by the Island forces. He then defected at the request of Lazlo. During the night before the final battle it was discovered that he was the son of Colton. After the war he and Colton vanished and haven't been seen since. - SnowKing 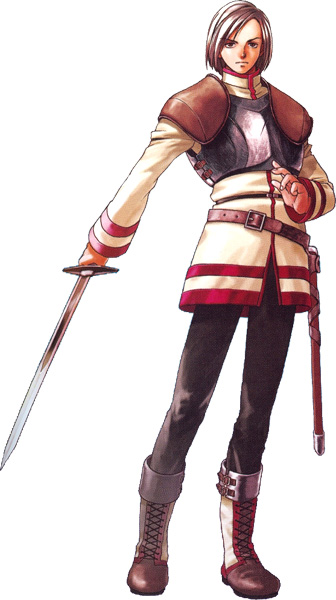